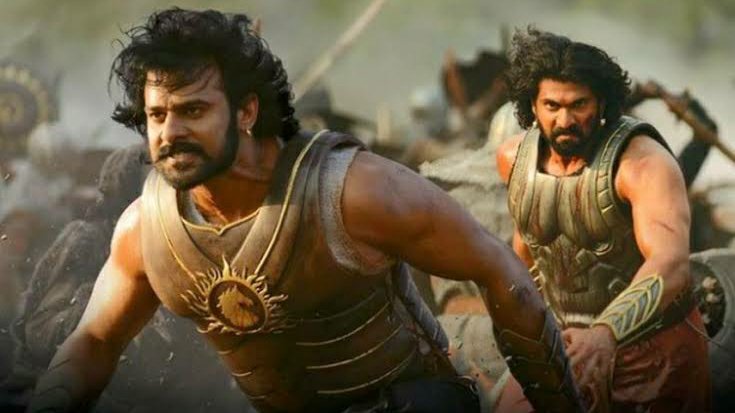 Action-adventure is a well-established and thriving movie genre, especially in Telugu cinema. If you’re a fan of Telugu movies, you’ve surely seen some applaud-worthy films in this genre. Although this genre is a tough nut to crack for movie makers, if they do so successfully, the audience’s response is incredible.

Filmed with spectacular scenes of combat and a gripping storyline, these movies have the potential to do wonders at the box office. Today, let’s take a look at some Telugu movies from this genre that are an absolute must-watch.

Action-adventure films don’t always have to be fantasy driven. It can also be set in seemingly normal surroundings. One such movie is, A. Pradeep’s Bhala Chora Bhala. The film stars Khayyum Ali, Venkatesh Marturu, and Ram Jagan in lead roles, while Chintu, Naveen Neni, A. Pradeep, and Chitram Seenu play supporting roles.

The narrative of the film revolves around Raj and his friends who unknowingly get entangled in a mess involving criminal activities. Soon, they get dragged further into the mess. How these friends manage to get out of this forms the crux of the story.

The story of the film starts in the 5th century BCE with a strong and powerful King, Bimbisara, reigning over the Trigartala Empire. Later, the film shifts to the present time as Bimbisara time travels and lands in the modern world.

The film’s plot is Rajamouli’s imagination of what would’ve happened if two real-life Indian revolutionaries, Alluri Sitarama Raju (Charan) and Komaram Bheem (Rama Rao), would’ve actually met. Set in the 1920’s British Raj, the movie is an absolute treat for any cinema lover.

The film narrates a story about the Nallamala Forests. It talks about the events that happened when a beast-like human entered the sacred forest disturbing the peace and joy of the people who were rejoicing in their victory against slavery.

One of the most loved Telugu movies in the genre is Karthikeya 2. This Chandoo Mondeti’s directorial is a sequel to his debut film, Karthikeya. In this film, Nikhil Siddhartha reprises his role as Karthikeya, while Anupama Parameswaran and Anupam Kher play significant roles.

In this sequel, Dr. Karthikeya is seen treading through a web of conspiracies in an attempt to retrieve a mythological treasure and clear his name.

How to Become a Woodworker 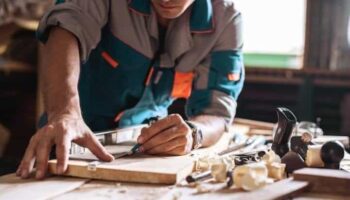 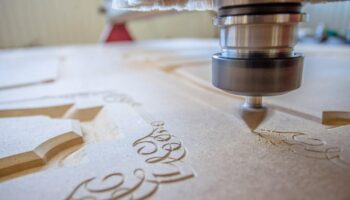 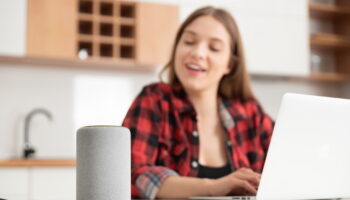 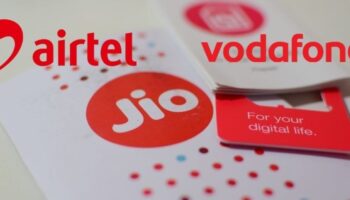 Vodafone Plans That Are Better Than Jio and Airtel 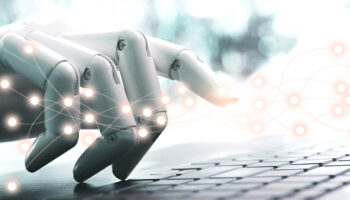