Carbon: The basis of organic chemistry 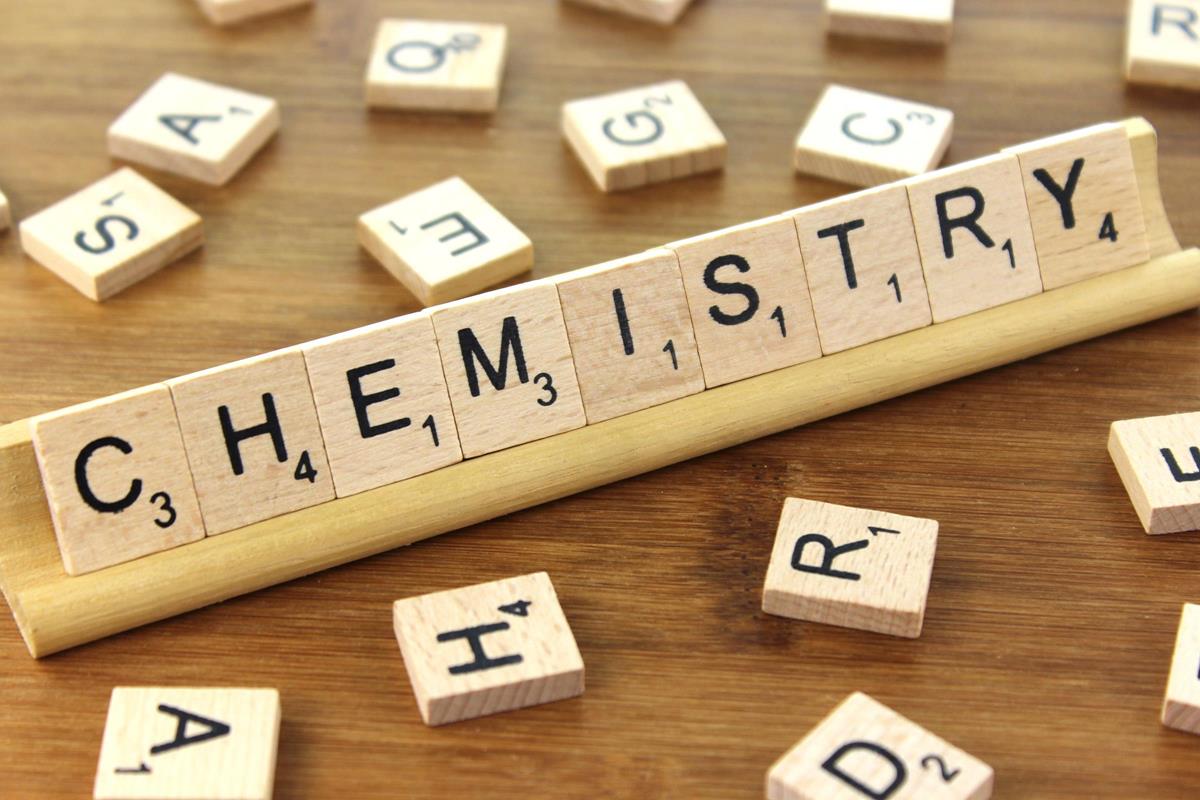 Carbon is an element with atomic number 6 and symbol C. It belongs to the 14th group in the periodic table. The ground state electronic configuration is 1s2 2s2 2p2. Acquiring an inert gas configuration requires achieving four electrons. Most carbon compounds are poor conductors of electricity because of the lack of free electrons and free ions.

Carbon got its name from the Latin word ‘carbo’, which means ‘coal’. Carbon and its compounds are widely distributed in nature. Free carbons are found in big reservoirs like hard coal amorphous form. Pure carbon is in the form of diamond and graphite.

The phenomenon in which the element exists in two or more different physical states with similar chemical properties is called Allotropy. Carbon has several allotropes or various forms in which it exists. They are listed below.

Allotropes of carbon are not limited to diamond and graphite but also include buckyballs (fullerenes), amorphous carbon, glassy carbon, carbon nanoform, nanotubes, etc.

Carbon monoxide is the most superficial carbon oxide, consisting of one carbon atom bonded to an oxygen atom. It is highly toxic. Carbon dioxide is a non-combustible and non-toxic gas having no colour and odour. When it comes to the CO2 structure, carbon dioxide is made up of two types of atoms: Carbon and Oxygen. Carbon is in the central position as it is the least electronegative atom and oxygen at terminals.

Some simple carbon compounds are highly toxic, for example, Carbon monoxide and cyanide.

Get To Know The Basics Of Virtual Escape Room Singapore 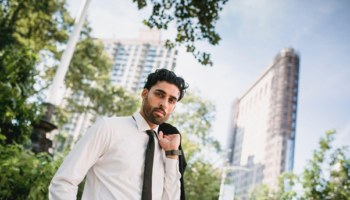 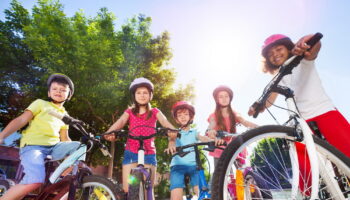 Do You Know The Advantages Of A Web-Based Education