How Worried Are You About Package Theft and Burglary? 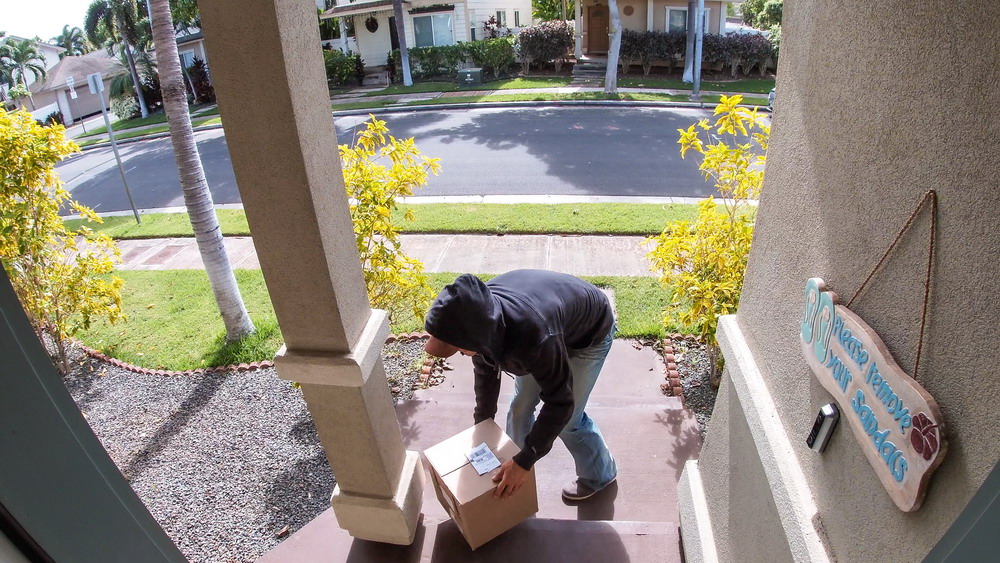 A recent survey-based study conducted by Safewise indicates that package theft and burglary are the two most feared crimes among American consumers. That should come as no surprise. Between the prevalence of porch piracy and a steady stream of burglary stories in the news, these two crimes seem to always be in the public eye.

The obvious question on the minds of many is one of prevention. How can consumers protect themselves against porch pirates and burglars? Are there any prevention strategies that offer more than just a false sense of security?

Vivint Smart Home is a nationwide provider of home automation equipment and complete home security packages. They say that numerous studies conducted over the last 20 years indicate that burglars are wary enough of home security systems to avoid them. If given the choice to burglarize one home with a monitored security system as opposed to one without, most burglars would choose the latter.

Most instances of package theft go down as porch piracy. A thief simply walks up to a victim’s porch, grabs available packages, and walks away. It is an increasingly common problem as more Americans shop online. But again, what can consumers do about it?

Unfortunately, porch pirates are catching on to the video doorbell. Due to how quickly and quietly porch piracy can be perpetrated, video doorbells do not seem to be slowing down the most committed thieves. Therefore, consumers have to consider other strategies, including:

Do you worry about package theft and burglary? If so, you are not alone. They are the two most feared crimes in America. The good news is that you can protect yourself to some degree. You do not have to remain helpless against criminals.

How to Buy Life Insurance on a Budget?

YOUR GUIDE TO UNDERSTANDING COSMETIC LASERS 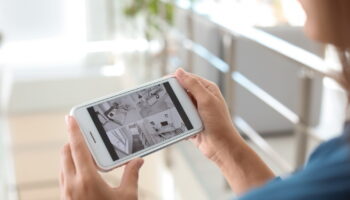 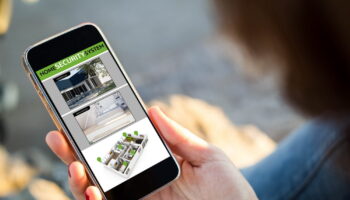 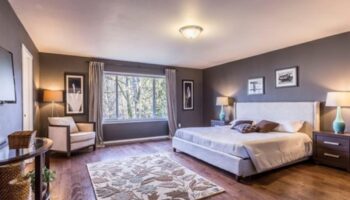 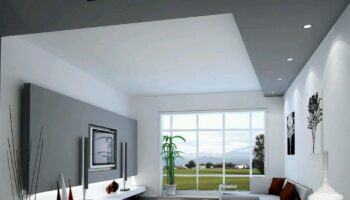 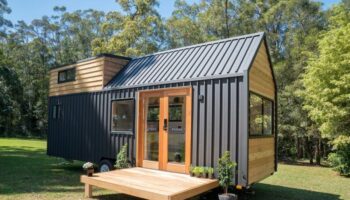 How Can You Acquire A Tiny Home?

5 Reasons to Invest in a CNC Machine

How to Handle Bulk Orders